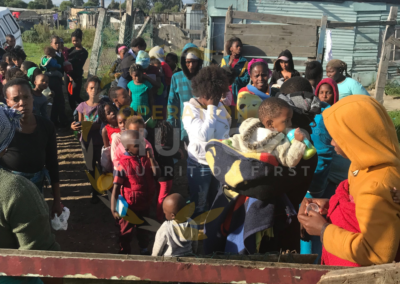 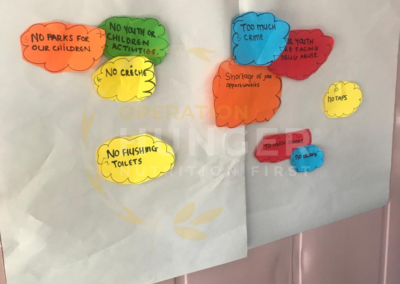 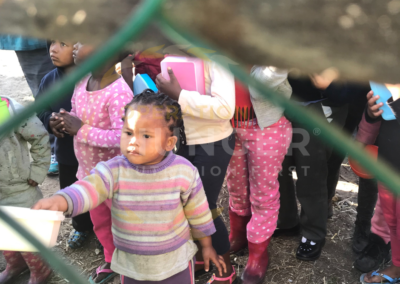 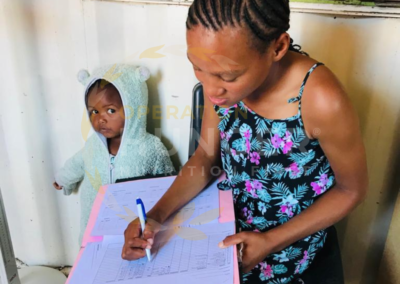 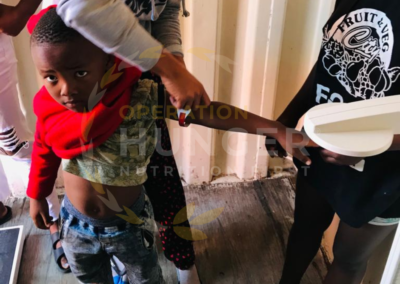 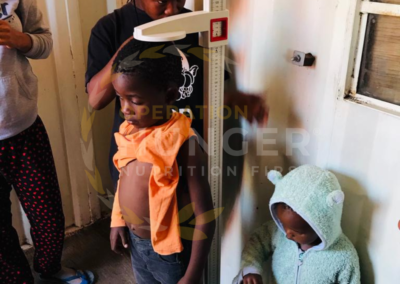 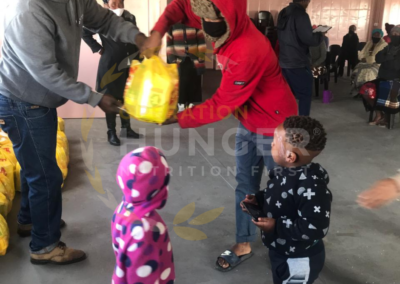 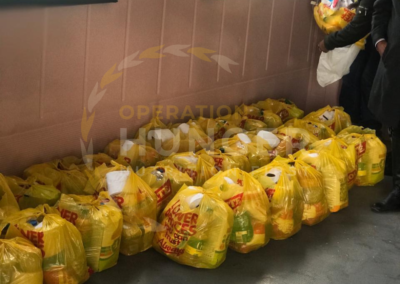 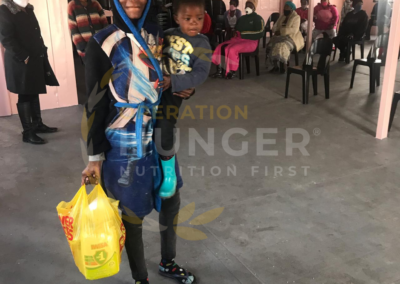 Food Security status in the area

​​Malawi Camp near Elsies Rivier on Robert Sobukwe Road is an informal settlement on land owned by the Airports Company of South Africa (ACSA) and the Municipality of Cape Town. City of Cape Town. ACSA is considering extending the runway at the airport. This would mean the residents of Malawi Camp would have to be moved. This community has been prioritised for relocation to a formal housing development on Symphony Way. This housing development is led by the City of Cape Town, and the beneficiaries of the programme will be relocated in ~2023.

Residents have been living in the area for as long as 30 years, with the average resident having lived in Malawi Camp for 13 years. There is no formal electricity in this settlement and limited communal water points. Safety has become an issue in this community. The unemployment rate in the area is close to 55% and more than 50% of school age children (0-18 years) are not in school.

Burdened by chronic and hidden hunger

Food insecurity exists in communities with some experiencing hidden hunger, which is preventable, due to the socio-economic realities. Up to 70% of households in South Africa’s informal settlements skip meals or eat the same meal on most days. Like those in the Malawies Camp Community they struggle with access to sufficient quantities of healthy food. Diets are high in sugar, fat. processed food and refined starch, the double burden of malnutrition and obesity (hidden hunger) is required. This is due to the fact that they do not have refrigerators to store food or electricity to power the refrigerators even if they were purchased.  Feeling neglected and keen to relocate in 2023, their lack of access to a sustainable source of income/access to productive resources and nutritional food has a negative consequence on their overall health.