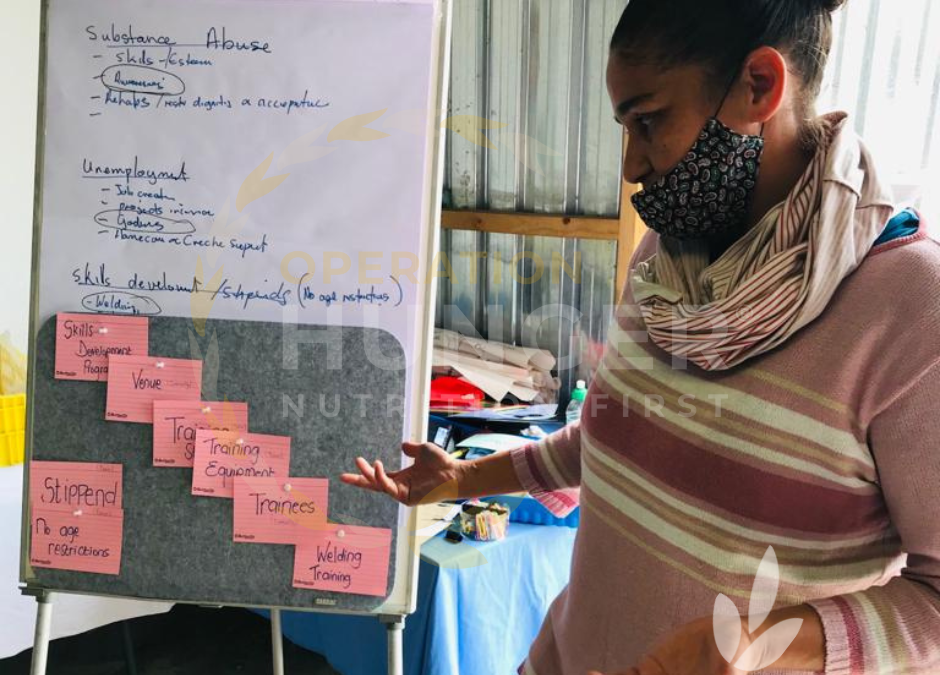 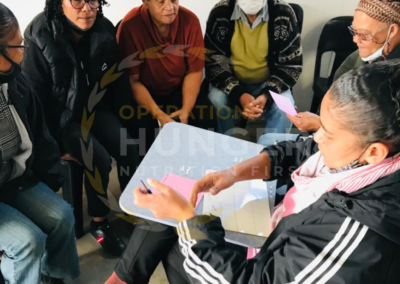 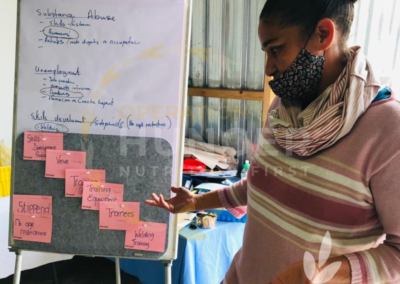 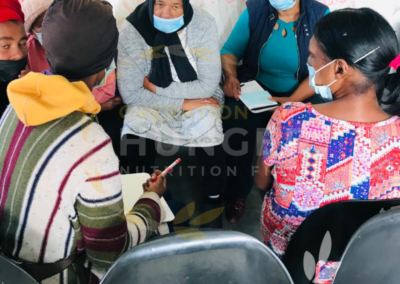 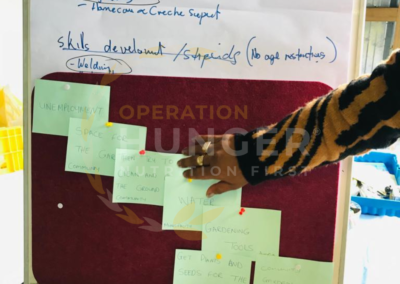 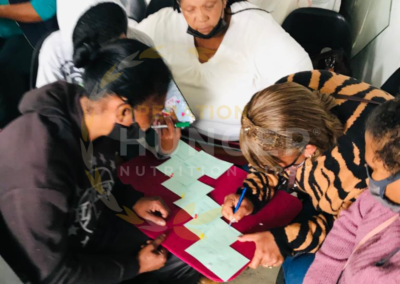 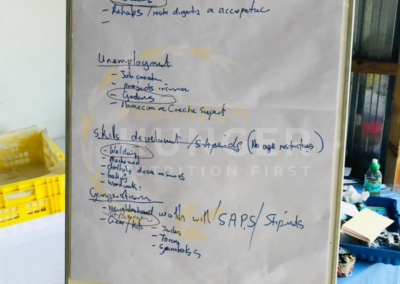 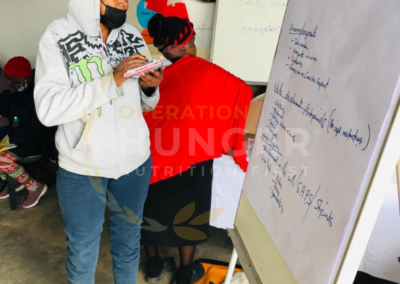 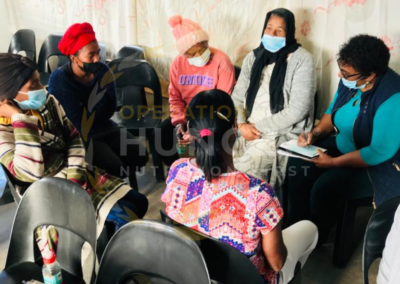 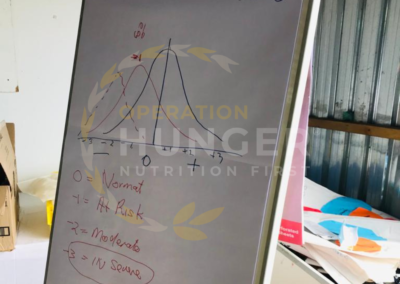 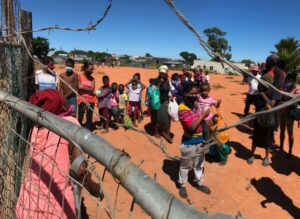 Klipfontein is an informal settlement situated near the airport formally demarcated under Phillipi. The current overall food security classification phase for the city of Philippi is classified under Acute Food Insecurity, as the highest severity of food gaps is affecting at least 20% of the population prevalent to malnutrition.

People experiencing moderate food insecurity face uncertainties about their ability to obtain food and have been forced to reduce, at times during the year, the quality and/or quantity of food they consume due to lack of money or other resources. It thus refers to a lack of consistent access to food, which diminishes dietary quality, disrupts normal eating patterns, and can have negative consequences for nutrition, health and well-being. People facing severe food insecurity, on the other hand, have likely run out of food, experienced hunger and, at the most extreme, gone for days without eating, putting their health and well-being at grave risk.